Mission:
To promote risk reduction with our partners.

Vision:
To be the transformative and collaborative leader in transit safety and risk management. Our destination . . . zero losses! 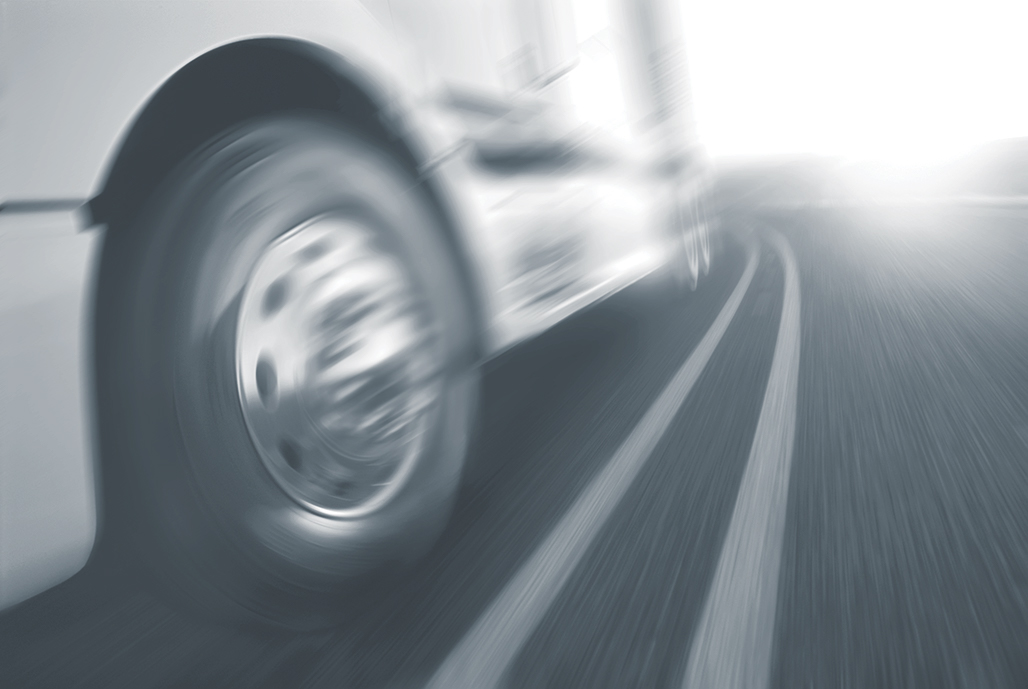 The Officers of the Pool shall consist of a President, Vice President, and Secretary.  All Officers are primary or alternate Member Representatives. A Member may not have more than one Officer hold office simultaneously. The President shall chair the Board and the Executive Committee. The Vice President shall perform the duties of the President in the temporary absence or disability of the President. The Secretary shall attest to the accuracy of governance policies passed by the Board or Executive Committee, and meeting minutes of the Board and Executive Committee. The Board shall elect a Secretary and fill vacancies in offices that had become vacant since the last election at its Annual Meeting, provided no Member Representative shall be elected, or a vacant office filled, that would result in a Member having more than one Member Representative hold office simultaneously.  The Secretary shall progress to Vice President, and the Vice President shall progress to President. The terms of office shall be one year and shall commence immediately following election of the Secretary.

We refer users to WSTP's Bylaws for additional detail about the duties and responsibilities of the Executive Committee.

* Note: Some roles may not be viewable online.